It takes less than a minute. If you already have an account login.

Enter your email address and we'll send you a link you can use to pick a new password.

EASY TO LEARN & EASY TO PLAY

Shuvam Raha is a Guitarist from Kolkata, India.

While pursuing his degree of BCA (Bachelor of Computer Application) from JIS College of Engineering Kalyani, he started his musical journey as a Stage Guitarist.
For beyond 7+ years, he has adequate proficiency in Western Music Theory and well experienced as a Guitarist.
In Grade exams of LCM (London College of Music) (Under West London University), he achieved Distinction in Electric Guitar under the mentorship of well-known Classical Guitarist Mr. Ekannt Singh.
Since 2014, he started taking Guitar Classes and became an Instructor from then.
He performs live concerts in various Colleges, in Private and Corporate assemblies.
Now, He has started to Compose Songs and his very first composition of the song “Ki jani keno” was featured in E-Times. And it’s streaming on all the Major Audio Platforms like Jio-Saavn, Gaana, Spotify, Amazon Music, Apple Music, YouTube Music, Wynk music etc.
Core competences:
• Guitar Instrumentalist
• Composer
• Guitar Instructor (Both Acoustic and Electric Guitar with Music Theory)
• Certified from London College of Music (Under West London University)
• Live Concert Performer
• BCA degree possessor 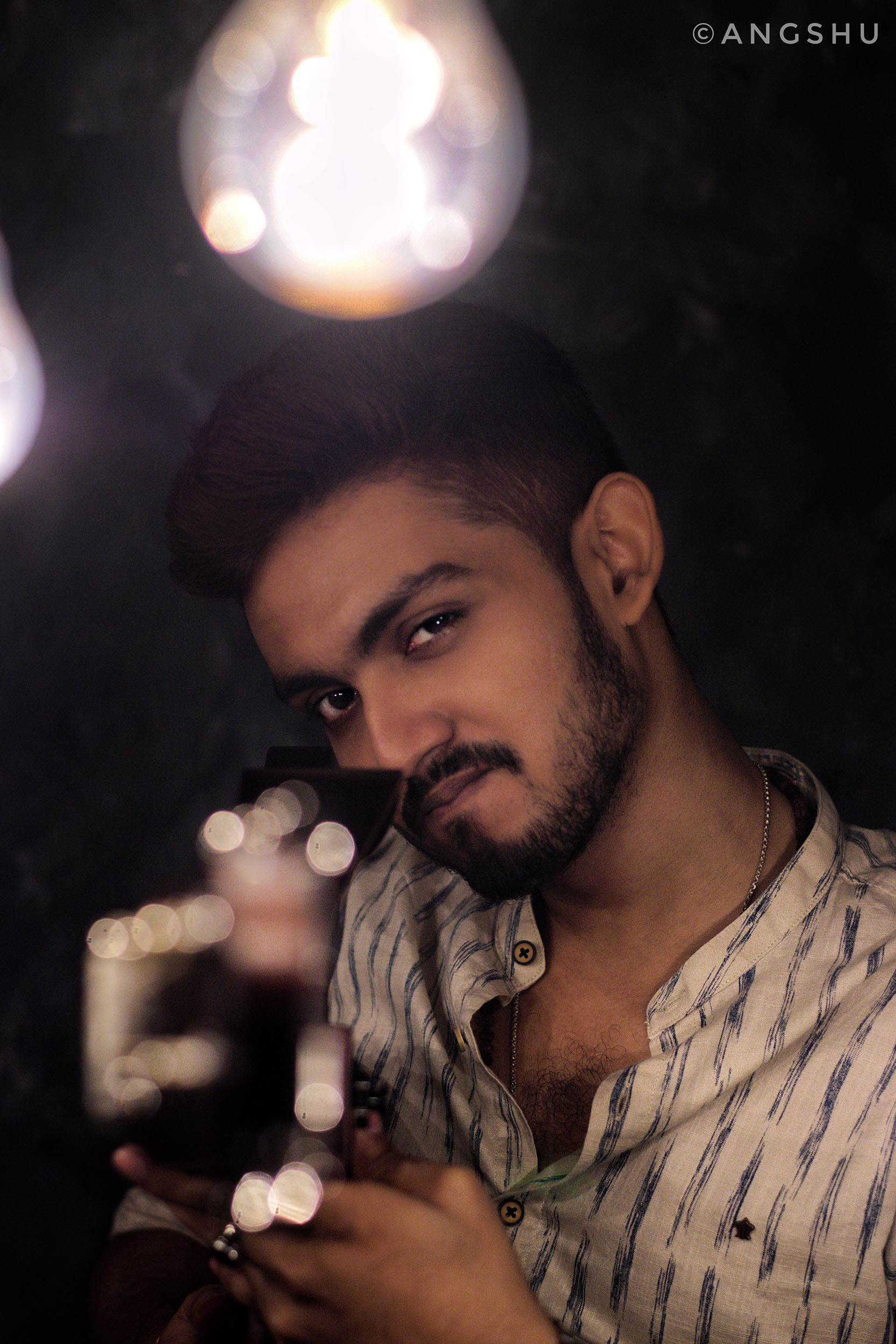